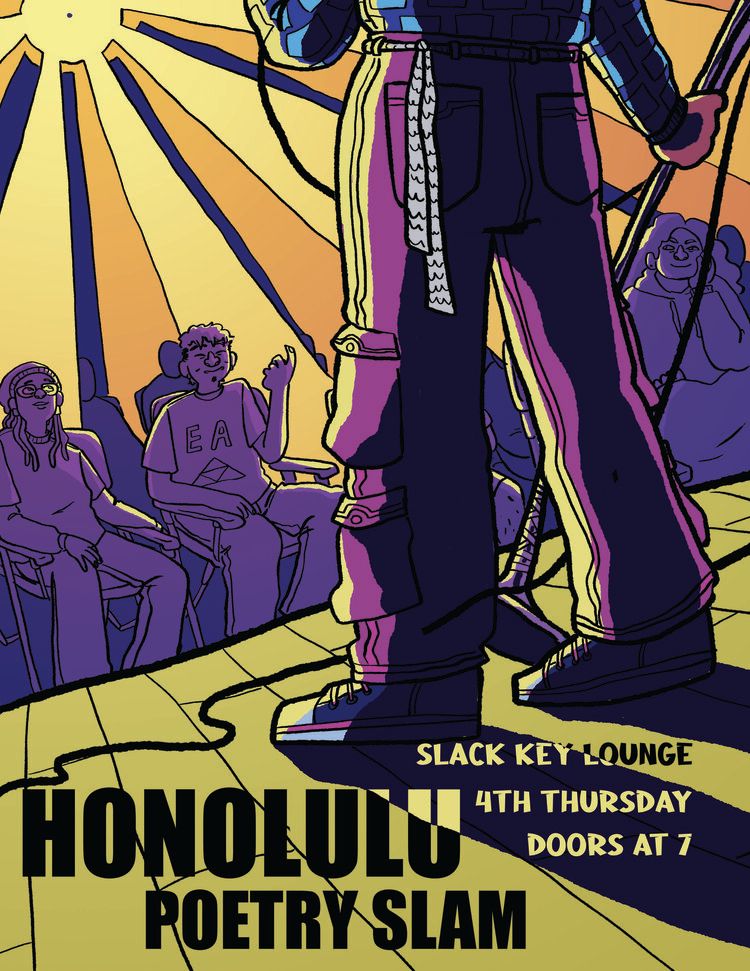 Kicking off a new era of Slam in Honolulu!

Hawaii's best poets and spoken word artists go head-to-head in competition for bragging rights and a $100 cash prize! Come hear poets perform feats of verbal virtuosity. You will be edified, electrified, and entertained. 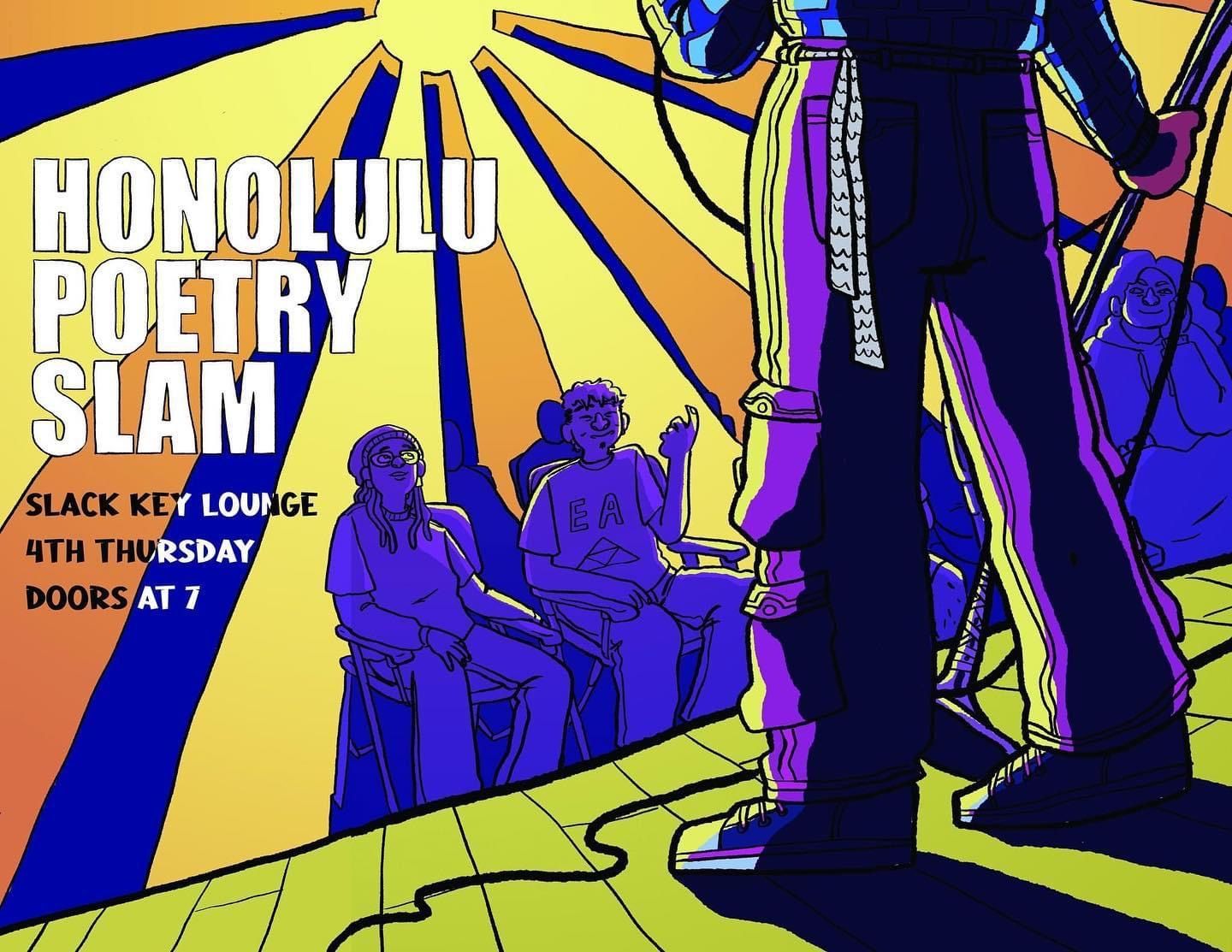 What is a Poetry Slam? Slam Poetry exists at the intersection of ideas, expression, and performance. Poets have three minutes to speak their truth. Members of the audience score the poets. The highest scoring poet takes the prize. And we all emerge engaged, energized, and enlightened. 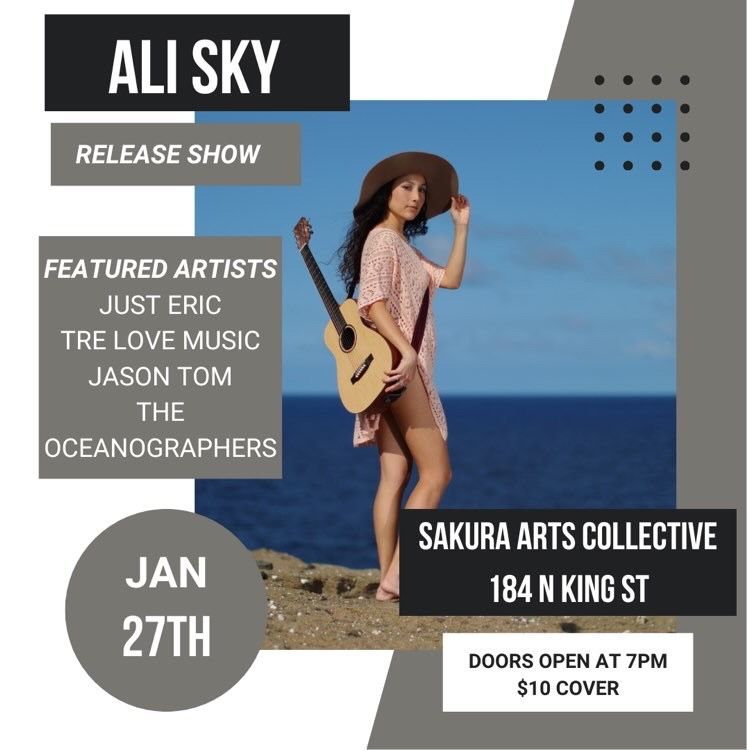 Just Eric is a Honolulu based producer who creates ambient uplifting instrumental tracks with a combination of electric guitar and EDM beats. He also produces beats for other artists. His most recent song release was a song called Lost in the Clouds which premiered on January 13th. 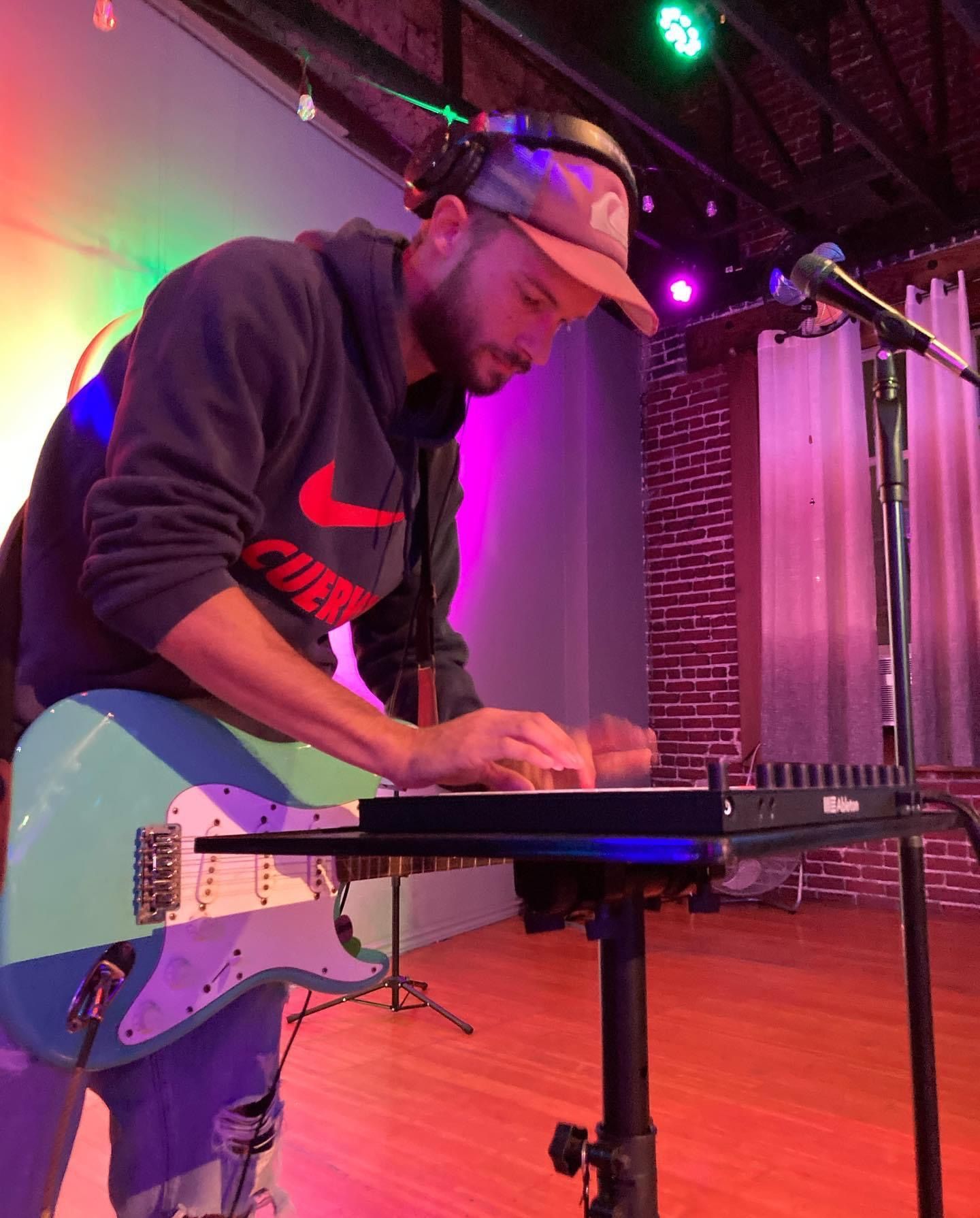 Tre Love is a feminist rapper who had his debut performance in 2021 at Second Sunday open mic! His mission in life since he was born was to show people that they are loved and cared for. Born Traci Wilson, he received the nickname of Tre Love shortly after being a gentle loving child, always helping and taking time to care for others. He has been best described as a friend, confidant, unicorn, counselor, God's Hug, and a place of solace in a cruel world. 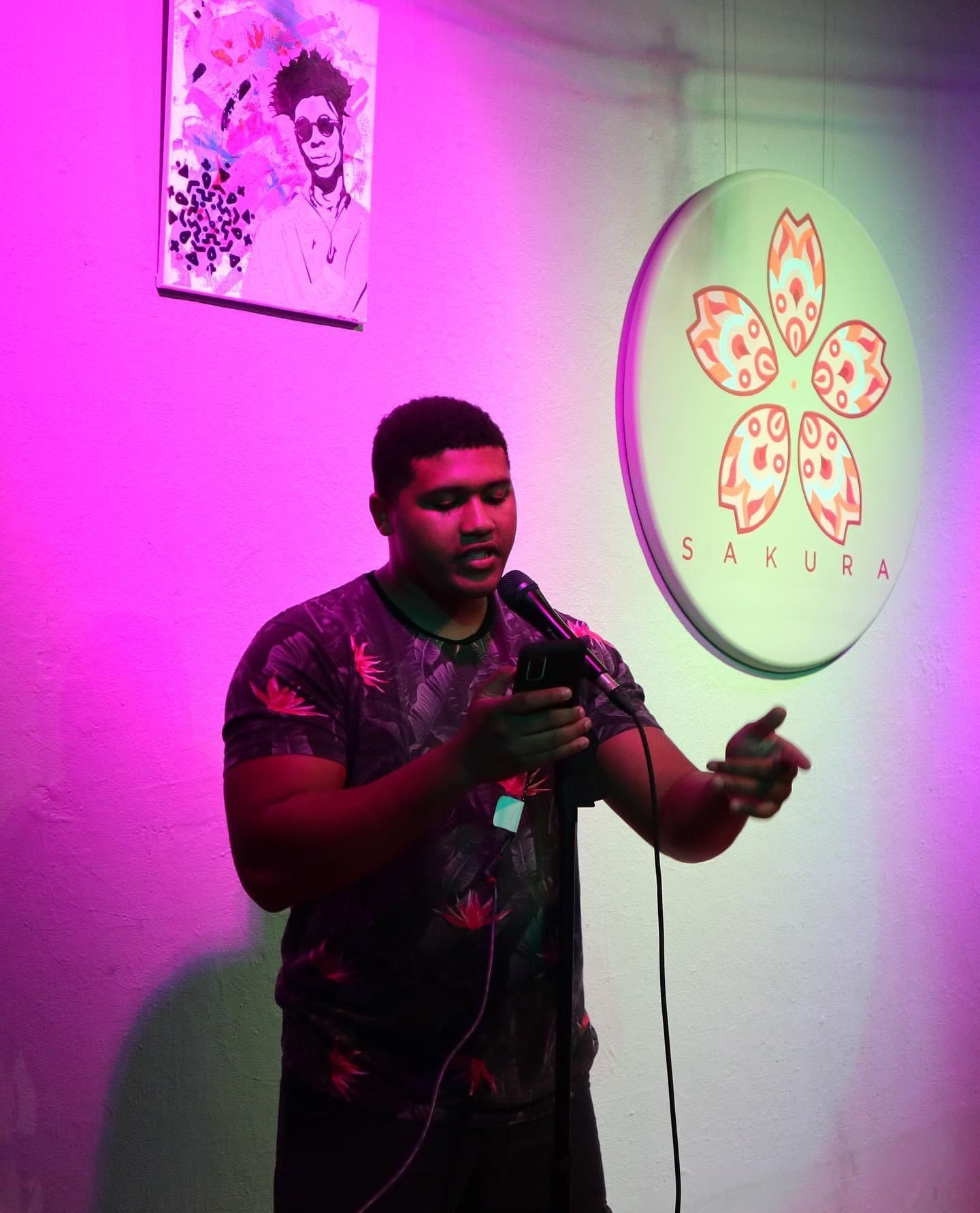 Jason Tom is the most astounding beat boxer Ali Sky have ever seen live. Some of the sounds that he makes through the microphone are out of this world. He began his beatboxing journey at the age of 4 and his first recording was engineered by his sister in 1989 of him beatboxing a Michael Jackson song  "Bad". He has opened for Michael Winslow, Reeps One, Verbalase, Blue Scholars, Bambu, the Jabbawockeez, and Quest Crew and has collaborated live with Tom Thum, Jake Shimabukuro, Imua Garza, Taimane Gardner, and Makana. 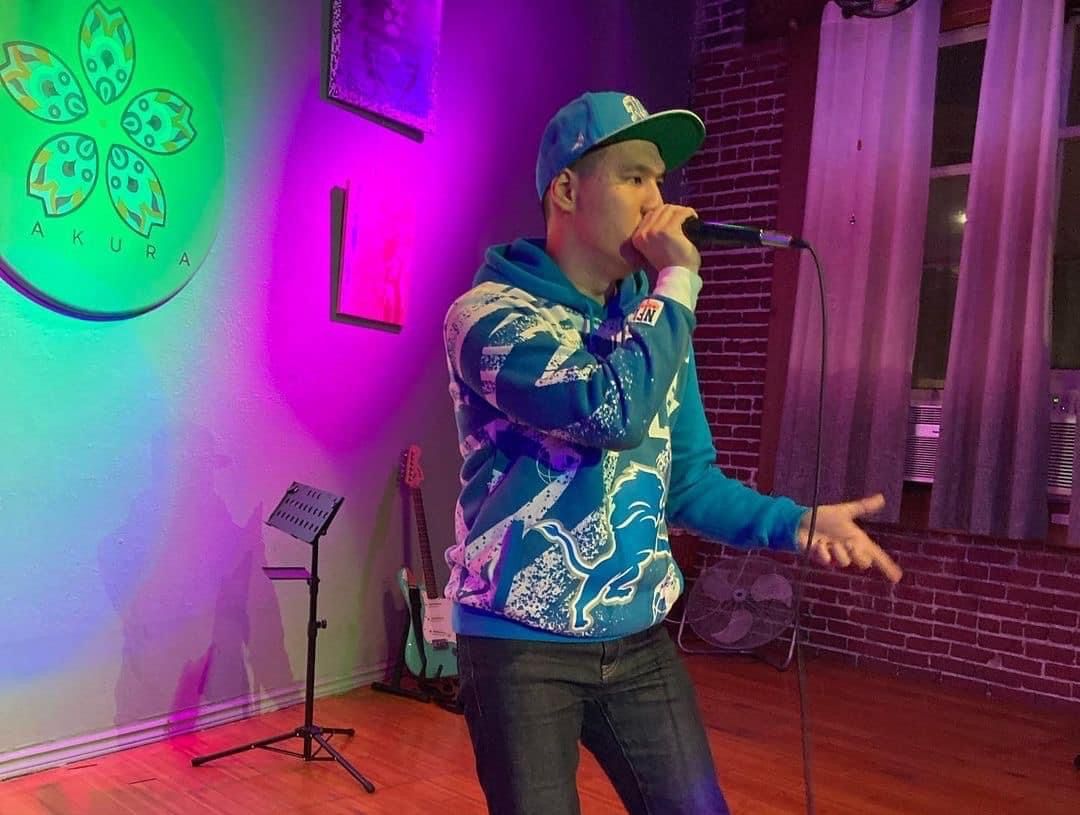 The Oceanographers is a musical project with the ongoing mission to bridge the gap between science and faith through artistic musical offerings. Two worlds that often seem at odds with each other are both so necessary in this time of division. The Oceanographers is a call for people who value science to be open to the miracles, spiritual, and the unexplainable, and vice versa, a call for people who value faith to be open to taking care of the environment and be advocates against destroying creation. 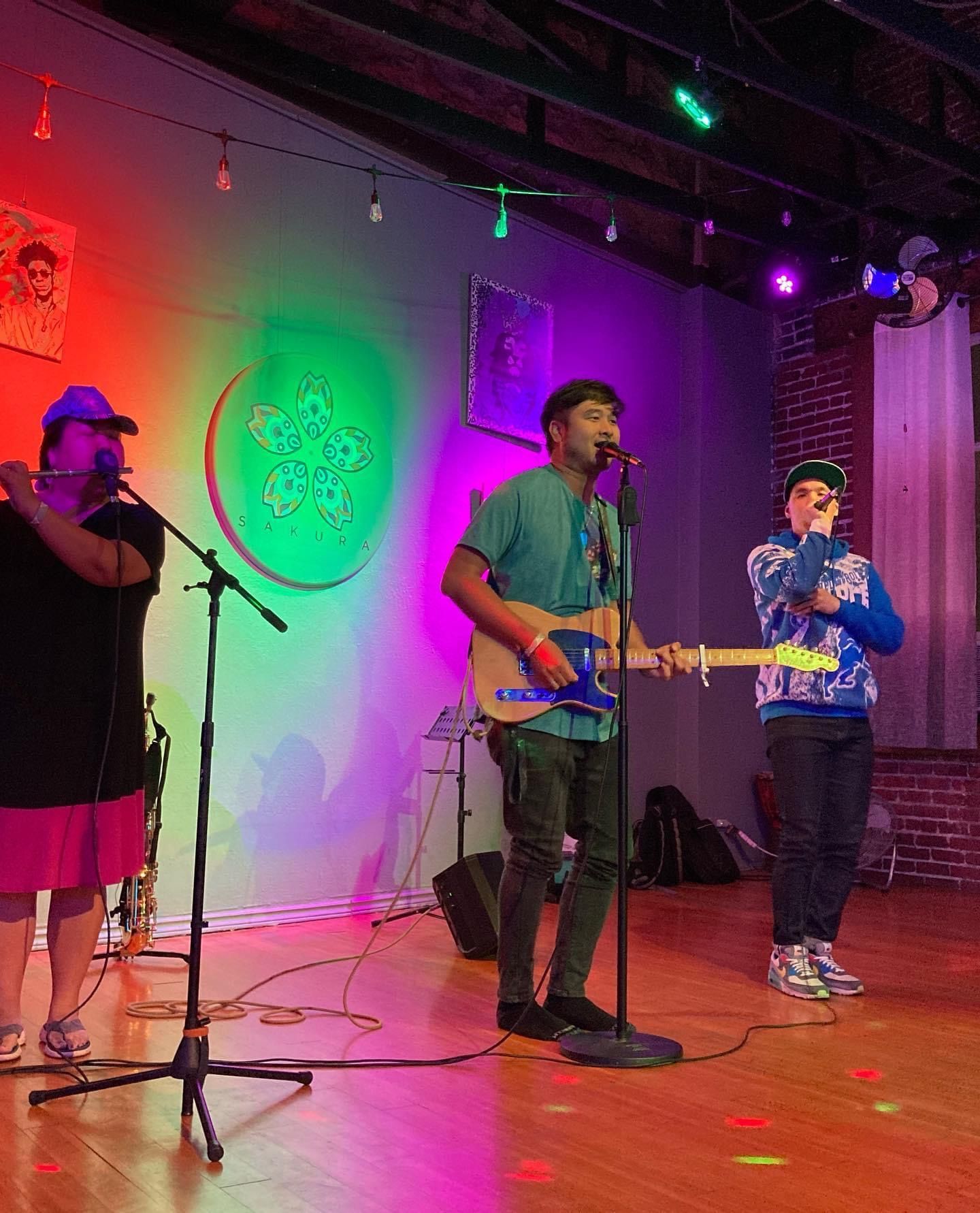 Ali Sky is a singer-songwriter from Honolulu who writes mostly upbeat pop, rock, indie songs that are reminiscent of the late 1990's and early 2000's. Her songwriting is influenced by genuine emotions that she experienced during ups and downs in life with an emphasis on hope, growth, and transformation that can always be found regardless of how painful things have been. 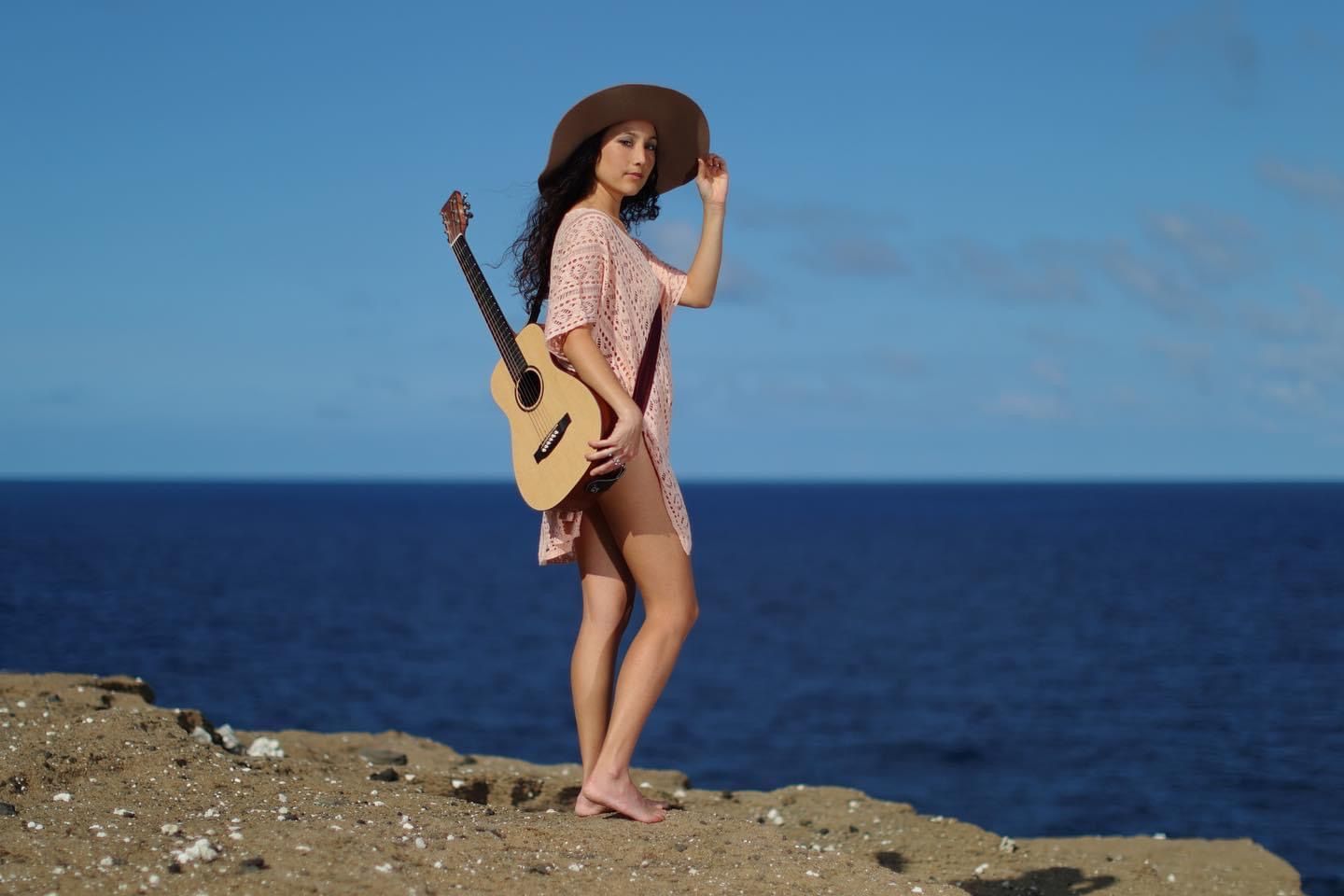 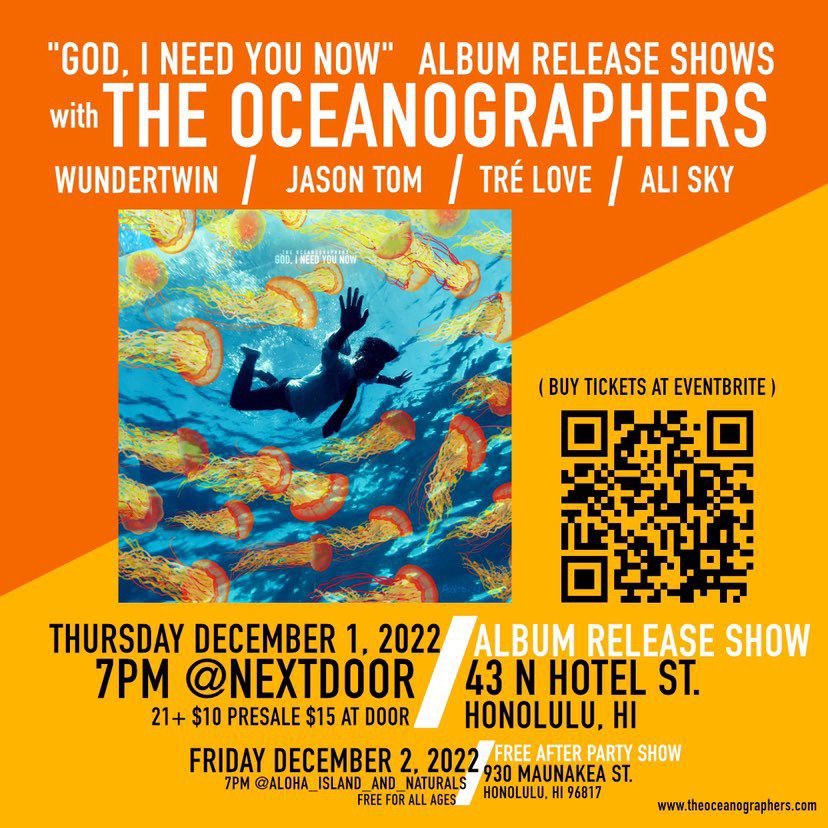 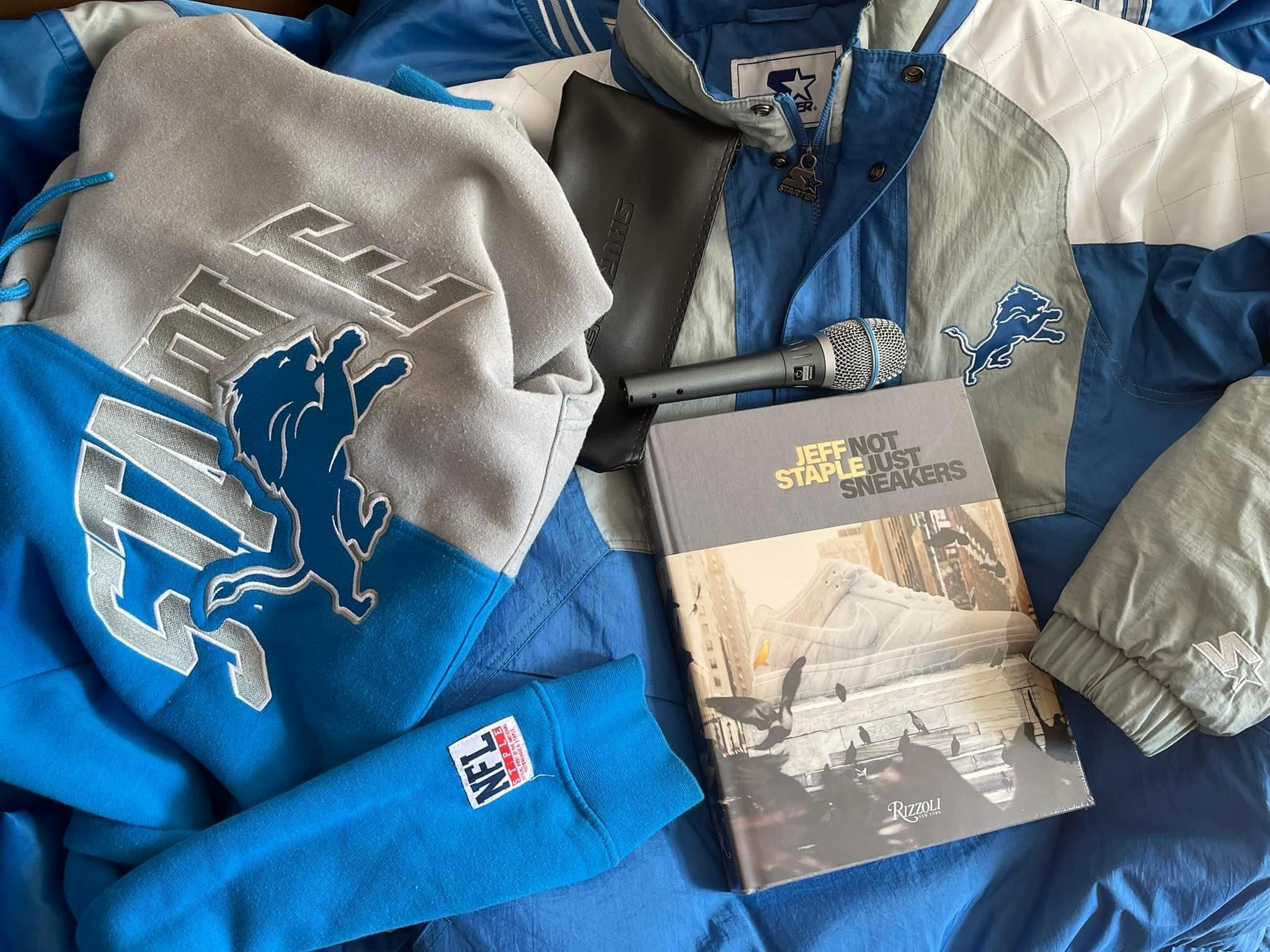 Word of Life Christian Center is a church I can call home. 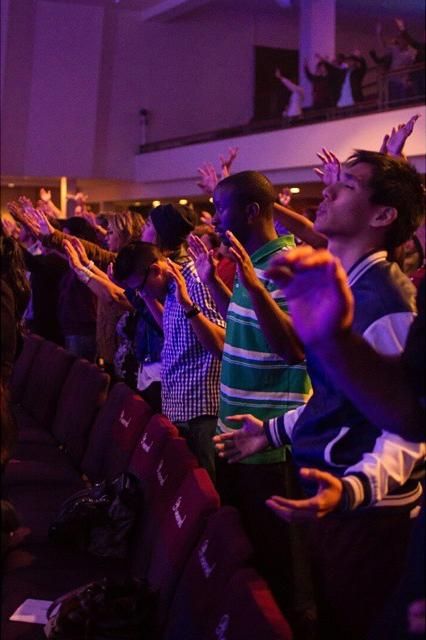 I am grateful and thankful to God for pastors Cesar and Claudia Castellanos of Bogota, Columbia for imparting the Vision to my pastors, Art and Kuna Sepulveda for Word of Life Christian Center to do the works of the ministry. I appreciate our associate pastors, G12 leaders, life group leaders, brothers and sisters of our congregation family.

One week ago, marked my 14th anniversary of being planted at Word of Life Honolulu. I am forever grateful that God sent three, not one, not two, but three people to invite me to attend Word of Life, exactly 14 years and seven days ago. Here’s to many more blessed years.

I am currently enrolled in the School of Leaders: Destiny Training Level Two. Once completed, I will open my Men’s Life Group on God’s perfect timing this season and enrolled for further leadership training for ministry. 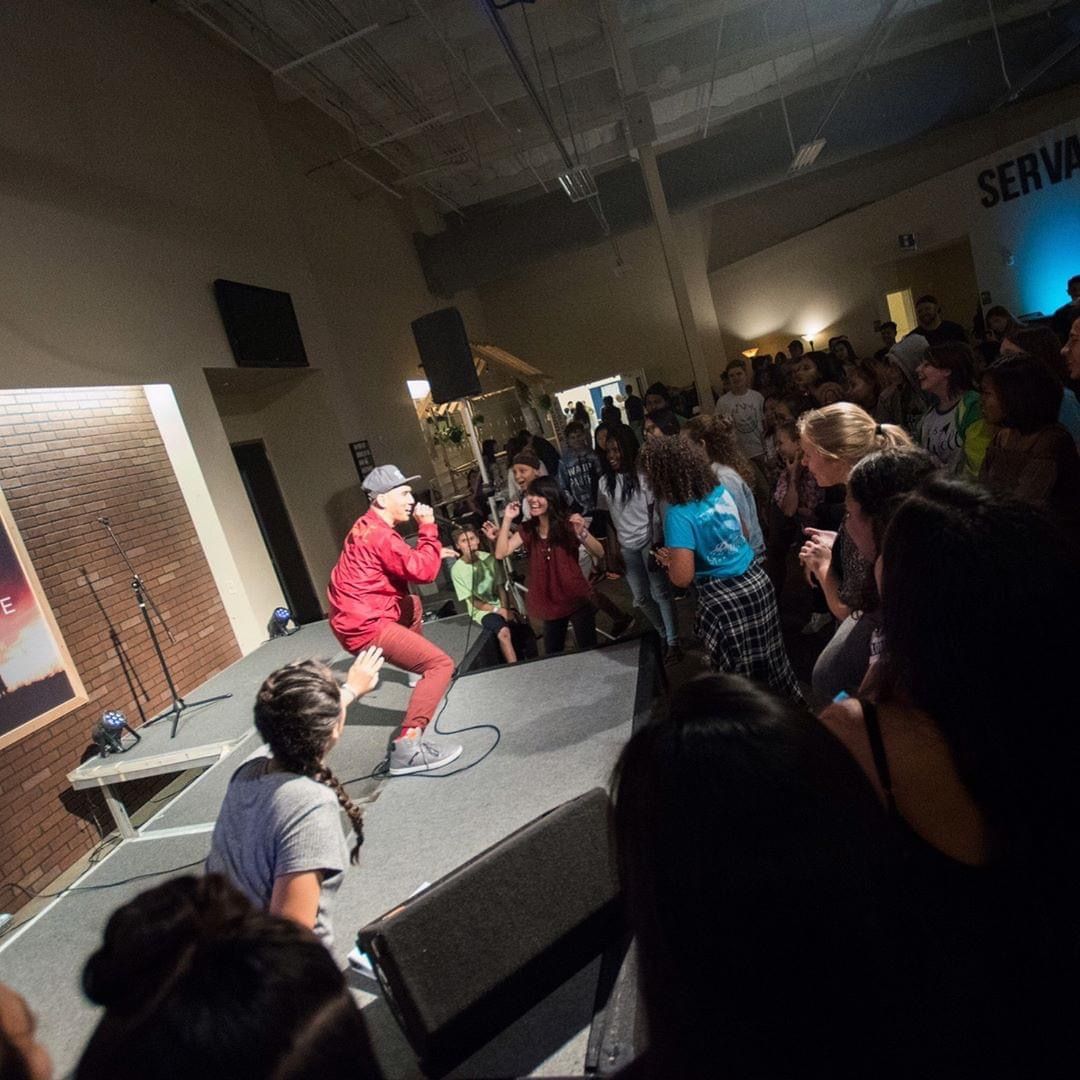 Ministering with beatboxing and the Word of God at a youth and young adult outreach.

I know that the Father, Son and Holy Spirit aren’t done doing a work in me. God is good and He is faithful. 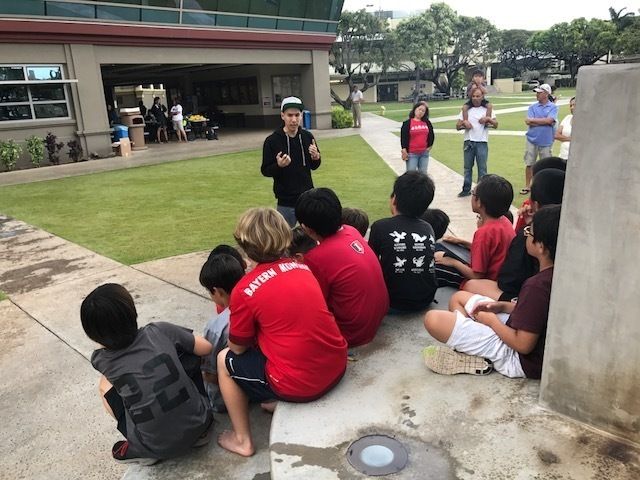 Beatboxing, sharing the Word of God and the word of my testimony with the next generation.

Thank You Jesus for pastors Art, Kuna, my Destiny Training Level Two instructors and guide, and Word of Life Christian Center. And here’s to many more blessed seasons to come in reaching lives and doing life together. 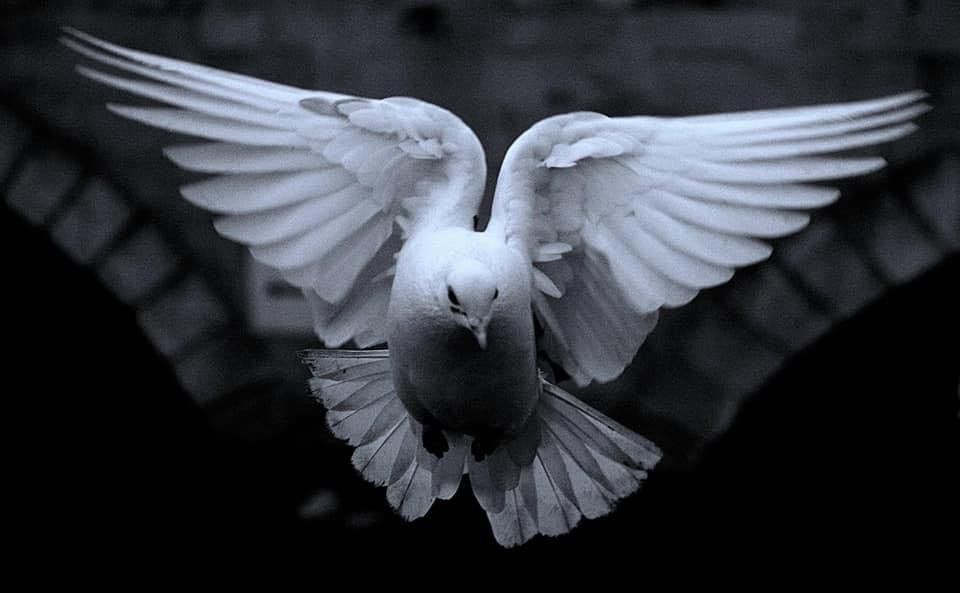 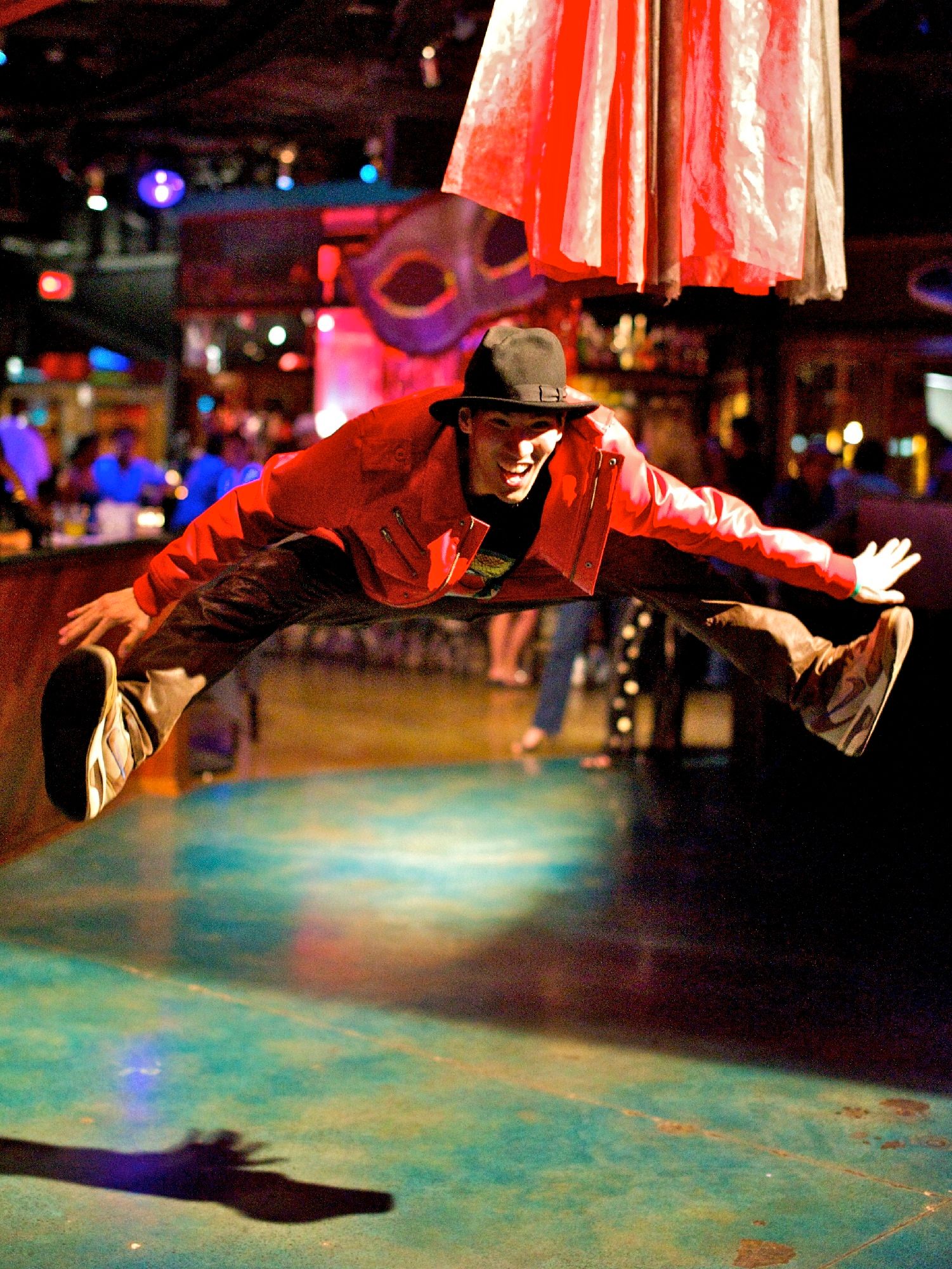 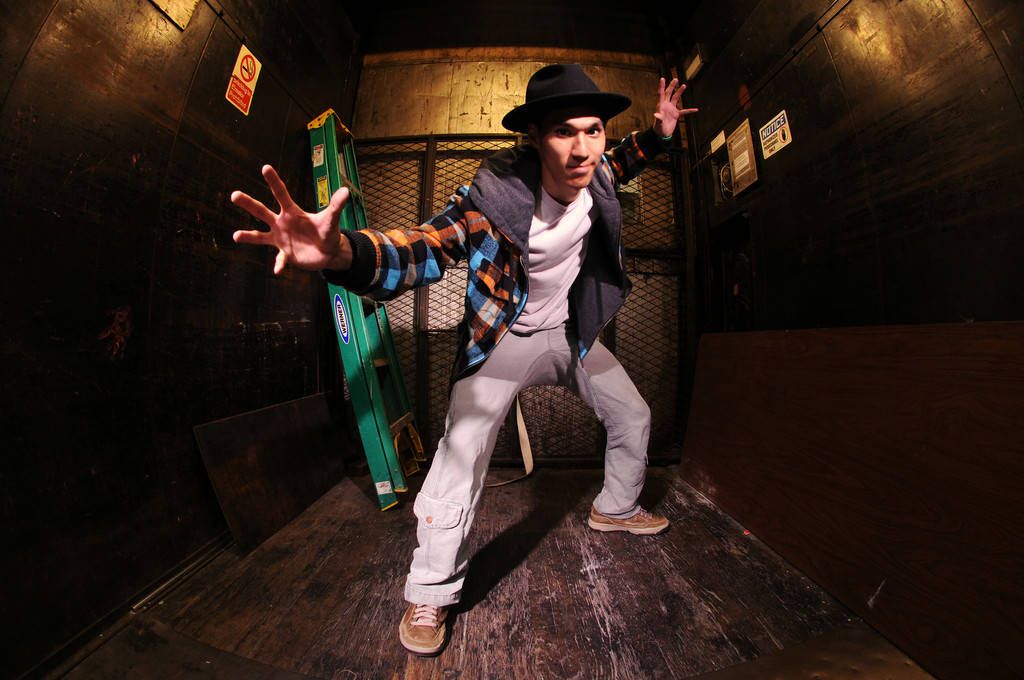 Just saying. 2022 Detroit Lions 🦁 are the new 1952 Detroit Lions. They will put the NFC NORTH, NFC conference and league on notice this NFL season. One game day, at a time. 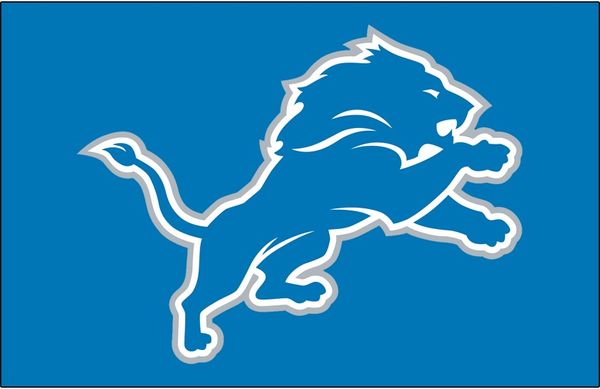 Past Detroit Lions teams that opened with a week 1 regular season loss and finished as winning, playoff contender and championship caliber teams:

- 1960 Detroit Lions: lost in week 1, finished 2nd in their division, and won the NFL Playoff Bowl over the Cleveland Browns.

- 1991 Detroit Lions lost in week 1, finished as the NFC Central Division Champions over the Tampa Bay Buccaneers 🏴‍☠️, Green Bay Packers 🧀, Minnesota Vikings 👑, Chicago Bears 🐻, and were an NFL playoff contender team. They were the NFC Divisional Champions over the Dallas Cowboys ⭐️ and Lions clinched the NFC Championship berth. They were one playoff win from clinching the Super Bowl Championship berth when they faced the Washington Commanders 🪶. 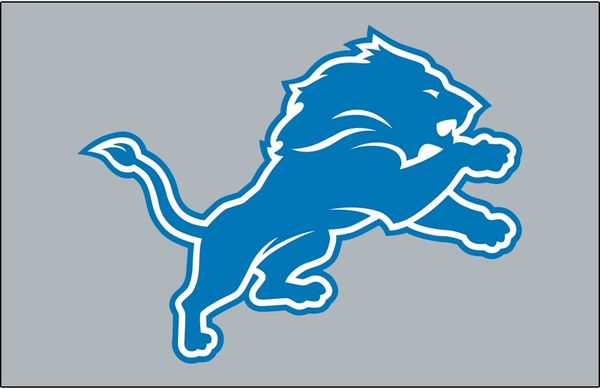 - 1995 Detroit Lions lost in week 1, finished 2nd in their division and went on to be an NFL playoff contender team. They faced the Philadelphia Eagles.

Historical sports facts is backing that it’s possible for the Mighty Detroit Lions to go from WORST to FIRST in the Super Bowl era. I believe in the 2022 Detroit Lions.

Honolulu Blue and Silver for the win 🏆 and to the 🔝.

2022 Detroit Lions has the top 3 best offense and has scored the 2nd most total touchdowns in the NFL through week 3. 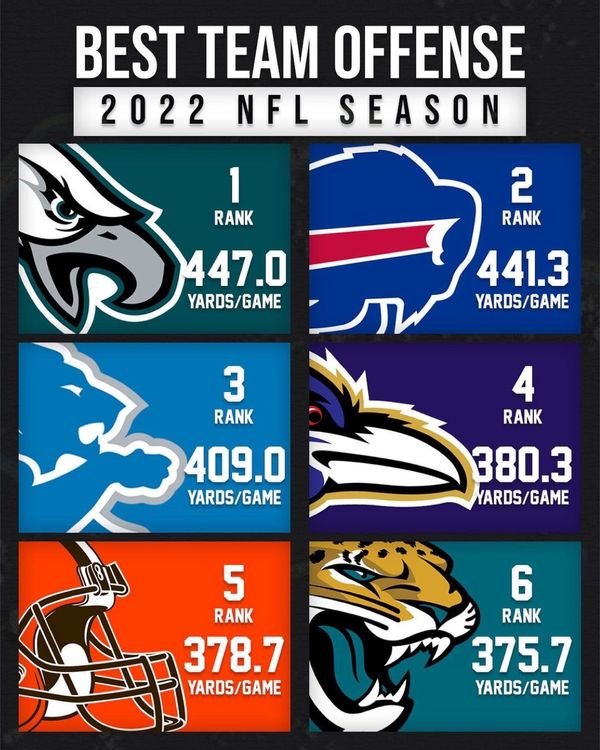 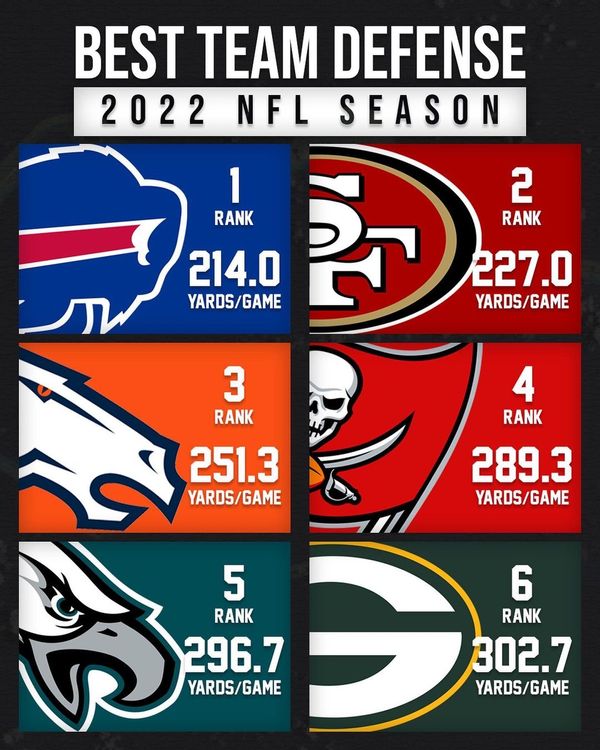 Jason Tom has been featured on: 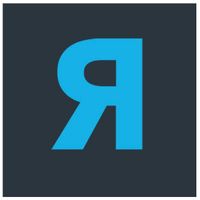 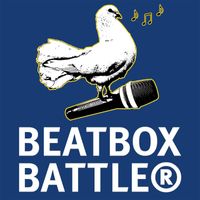 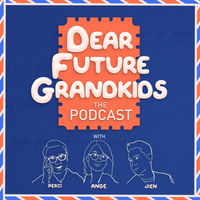 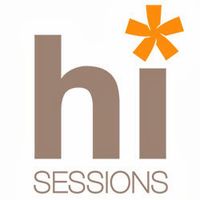 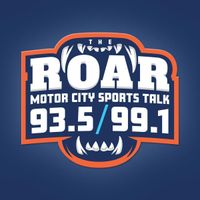